Welcome to the poetry page of Thundercloud Repairian.

He existed but did not live

The Voices of the Dead

The Sounds of Silence

Our Darling is Dying

Supplanting :Working from the roots up

A Monster Ate My Mummy

What is the value of a tree?

You can buy the flea and the dinosaur here at lulu.

10% from of the profit from all book sales goes towards the “Thundercloud Repairian Forest Fund” to plant remnant forest linking corridors and revegetate riparian zones along rivers and creeks to ensure and enable natural regeneration and rejuvenation of threatened species and ecosystems.

When I was just a little boy, my mummy read to me the books by A. A. Milne and his poetry.

I’m older now but as a kid I was worried see. What happened to the mummy of James James Morrison Morrison Wetherby George Dupree.

The poem is disobedience and I wondered everyday what happened to his mummy, why did she go away?

I wrote this for my mummy because I love my mummy see. Reunited with his mummy was James James Morrison Morrison Wetherby George Dupree.

A monster ate my mummy by Thundercloud

A monster ate my mummy
I said to my mummy
You must never go to the ATM
Without consulting me. 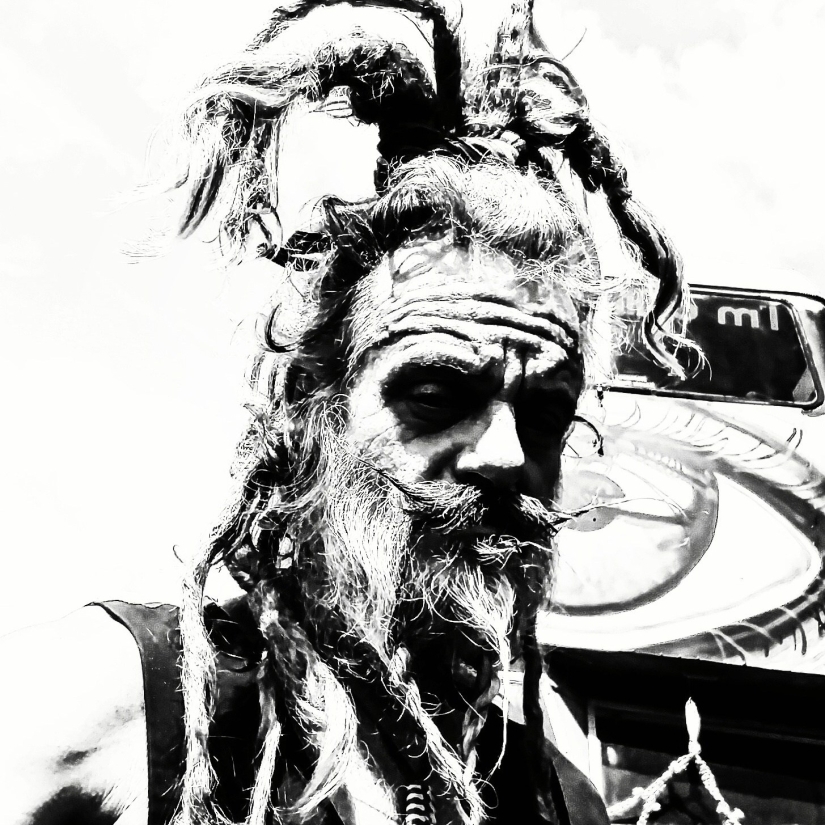